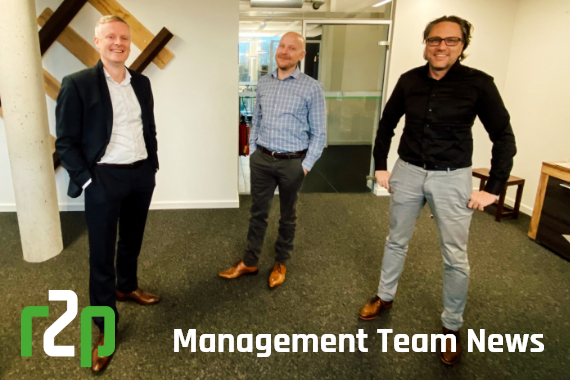 r2p, a leading provider of intelligent technology systems for the public transport sector, today announced that Flemming Kær has been named Chief Executive Officer. Flemming Kær who has been acting Chief Sales Officer for the group takes over the duties and responsibilities of Ulrik Ortiz Rasmussen. The change in management is effective as of 02.11.2020, on which date the decision was made on a shareholder’s resolution. Ulrik Ortiz Rasmussen’s employment with r2p will conclude in November, but he remains shareholder in the r2p group. With Mr. Kær’s promotion to group CEO, co-founders Søren Jessen and René Seliger take over the roles of Managing Directors of r2p GmbH with joint responsibility.

Building on the Accomplishments

Flemming Kær is eager to build on the accomplishments of Ulrik Ortiz Rasmussen. Together with Henrik Nielsen, Group Chief Financial Officer, r2p’s management will continue to grow the group with the same commitment as Mr. Rasmussen has done in the past 11 years. Mr. Kær commented "I would like to thank Ulrik for what he has done for the r2p group and for me personally over the years, His hard work, integrity and entrepreneurial mindset has been an inspiration for all r2p employees, and his vision will remain part of r2p’s DNA in the years to come.”

Flemming Kær looks forward to following the footsteps of Ulrik Ortiz Rasmussen together with the management team out of headquarters in Flensburg. “With Søren Jessen and René Seliger, we have an experienced leadership team in Flensburg, with the skillset and mindset to continue growing the company’s position as a leading global supplier of an integrated ITS platform for public transportation”, the newly appointed group CEO adds. 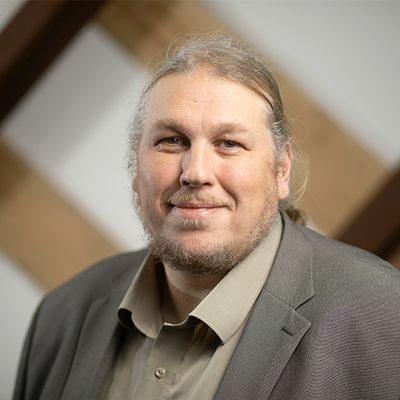